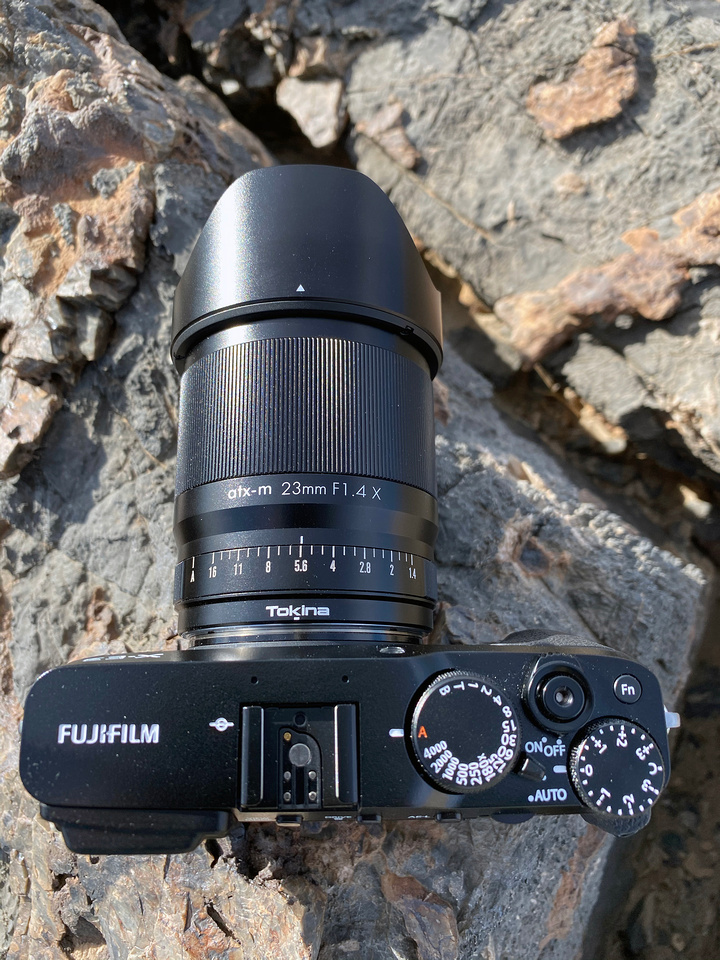 For years people have been asking when will Tokina make lenses for the Fujiflim X-Mount. Well everyone, that day has come. It has come in the form of a 23mm f/1.4 (35mm equivalent focal length) wide and a 33mm f/1.4 (49.5mm ie nifty-fifty) standard focal length auto focus lenses with fast apertures in a compact package.

Before we get going for full disclosure reasons I do need to state that I am a Tokina Global Ambassador. Tokina sent me these lenses to work with. However I am not being paid by Tokina and Tokina does not control what I write or say about these lenses. The thoughts and opinions expressed here are my own.

One of the appeals of sub-full frame sensors is the size-weight savings APS-C and MFT gives the user, its about mobility and ease of use while maintaining high image quality. Yes, full frame mirrorless bodies are smaller than FF DSLRs but the lenses are almost as large and just as heavy as DSLR lenses. This means more bulk, more weight to carry and honest truth that no one wants to confront is if you are mainly just posting images online the advantages the full frame sensor are almost completely lost.

This first look isn’t a crusade for APS-C sensor cameras but Tokina has taken advantage of the fact that the smaller sensor means smaller image circle which leads to faster apertures in smaller lens design. Both Tokina atx-m lenses appear to have the same lens barrels and the same small but still very standard 52mm filter thread. One set of small sized filters (vs large 77mm or 82mm filters) being used on both lenses saves money making the pair an even better value.

A stitched panoramic of 4 photos taken with the Tokina atx-m 23mm f/1.4 lens

Both 23mm and 33mm f/1.4s have almost the same weight at just 9.7oz (275g) and 10.1oz (285g) respectively.  I am not going to delve deeply into the specs because those can be read off Tokina’s website at www.tokinalens.com. Lenses are always more than the sum of the spec sheet and I have always felt that first looks where the reviewer spends most of his/her time reading off the specs are a little boring.

Their compact design and quick, nearly silent auto focus make these lenses great for street photography and for any situation where being discrete is desired. This is one of the reasons I normally I have been using micro four thirds in my street photography. Every time I have rolled out with my full frame camera and lenses as soon as bring that large camera and lens combo up to my eye all eyes and attention are on me which destroys the moment. Not so with the combination I chose, the Fujiflim X-E3 and these two Tokina lenses. The X-E3 is almost exactly the same size as the Olympus Pen F, my traditional go-to camera for street photography. With these two Tokina atx-m lenses it keeps the kit small and discrete which I need in street photography. 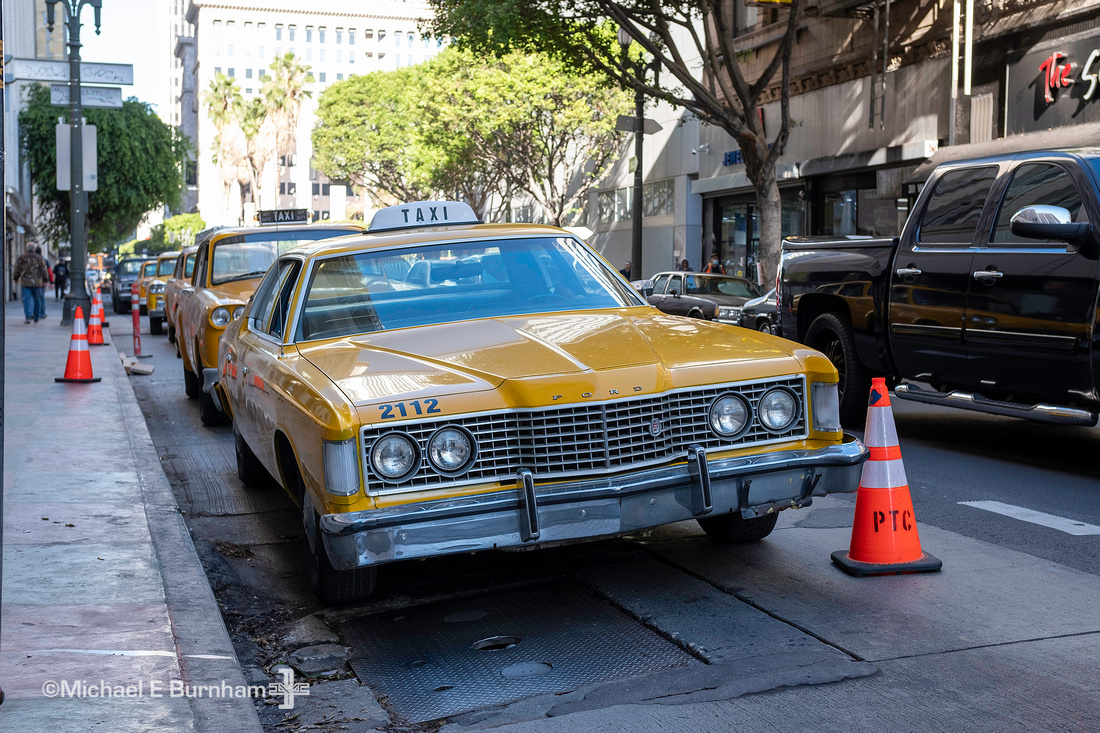 Up until this year Fujifilm had not released it’s AF protocols so if another manufacture wanted to release a lens for X-mount it had to either be manual focus or the company had to reverse engineer the AF system for the lenses which could and did run into problems. Fujirumors.com, a Fujifilm focused website known for getting it right far more often than being wrong, had this to say:

“That’s different with Tokina. In fact, shortly after Tokina announced its new three Fuji X mount lenses, Fujifilm made a statement that they opened their lens protocols and that Tokina is the first to profit from it.
By having access to Fuji’s AF lens protocols, it should be easier for Tokina to develop fast, stable and bug-free lenses that work smoothly with Fujifilm cameras and always stay up to date with Fuji’s latest autofocus algorithm changes.” - fujiroumors.com 11/17/2020

Tokina could not comment on that statement but did not deny it either lets hope it is true.

Both lenses focus quickly and accurately, there, I just gave it away. As mentioned earlier they have nearly silent AF. They are so quiet that even when recording audio with a camera’s built-in mics I don’t think it will pick up any sound from either lens. If you are using a shotgun mic or Vlogging with a lav’ mic you don’t need to worry about it at all.

These lenses manually focus by wire, which means there is no mechanical coupling between the large focus ring and the lens elements. That said, I was very impressed when out in the dark to focus on the stars for the Leonid Meteor shower. Anyone that has done it knows that getting the stars in focus can be the hardest part of setting up to shoot astrophotography. Using 23mm lens and the focus scale indicator in the X-E3 I slowly crept up to the infinity mark taking a photo then zooming into check the focus then moving it another “tick” on the scale and doing it again. When the lens is at its last focus setting, which is one step or tick beyond infinity, it is in perfect focus for 50F (10C) degree weather. That was consistent the rest of the night. When I had to stop and change batteries the lens reset to 2.0 meters (6.6 ft) I just turned the focus ring until the focus scale was back at its farthest setting and the stars were in focus again, so easy! 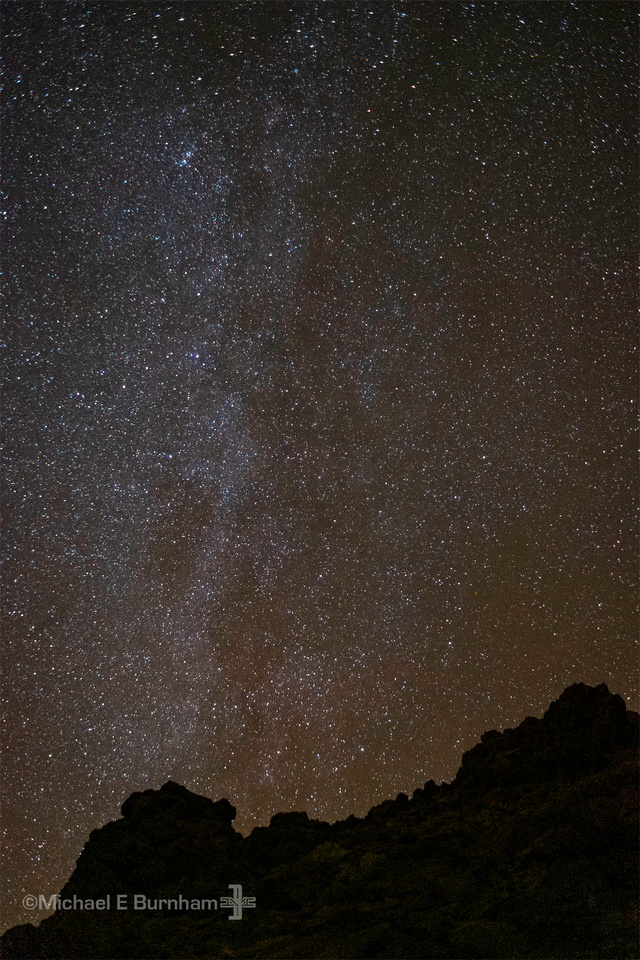 Enough prefacing, let’s get to it. I have used the atx-m 23mm and 33mm lenses for several afternoons shooting in downtown LA, on a trip out to the desert near Death Valley and even tried (unsuccessfully) to capture a meteor or two during the Leonid Meteor shower the night of November 16-17th, more on that later. The lenses did not disappoint. The image quality, sharpness and contrast in the center of both lenses was very high.

The atx-m 33mm is a money lens. This means that its quality can relied on not only for personal and artistic work but for commercial jobs as well. It’s center sharpness is excellent and its corner sharpness keeps pace with much more expensive lenses at the same apertures. Like any lens is has a critical aperture which is about 3 stops down from wide open. So the difference in sharpness between F/4 and F/5.6 or F/8 is not so much even though the depth of field changes with each aperture. But the lens is very sharp and yield good images wide open at F/1.4 for shallow depth of field effects. 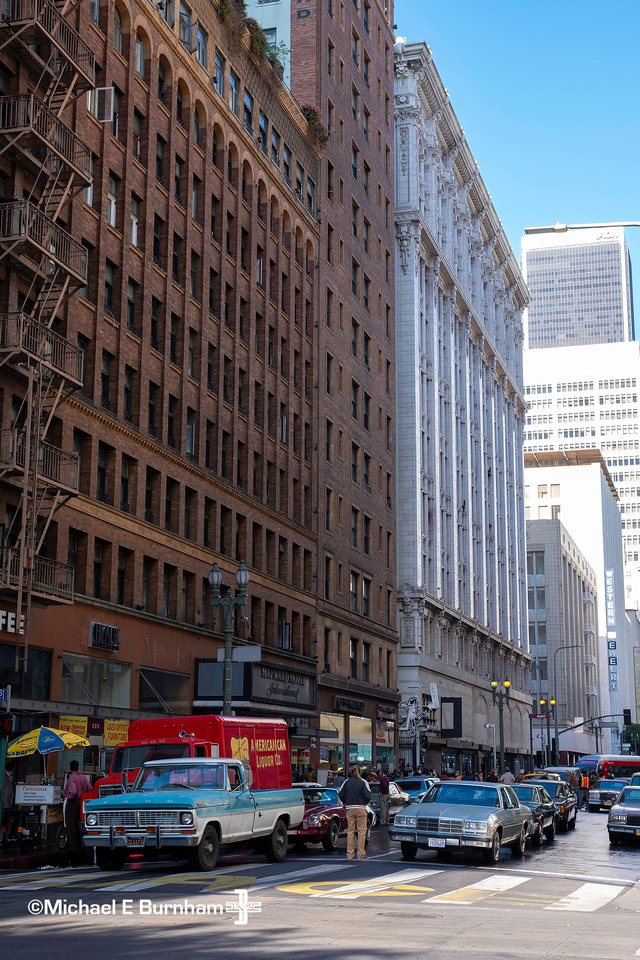 The atx-m 23mm has very good center sharpness, even wide open at F/1.4 the center is still sharp which is very useful for isolating the subject from the background. These days everyone loves to fixate on Bokeh, the out-of-focus qualities, but again do not forget the concept of critical aperture. The 23mm is very good wide open but like all lenses it performs better at F/4 or F/5.6 than at F/1.4. This would be perfect for something like an environmental portrait or other situation where the subject will be centered. 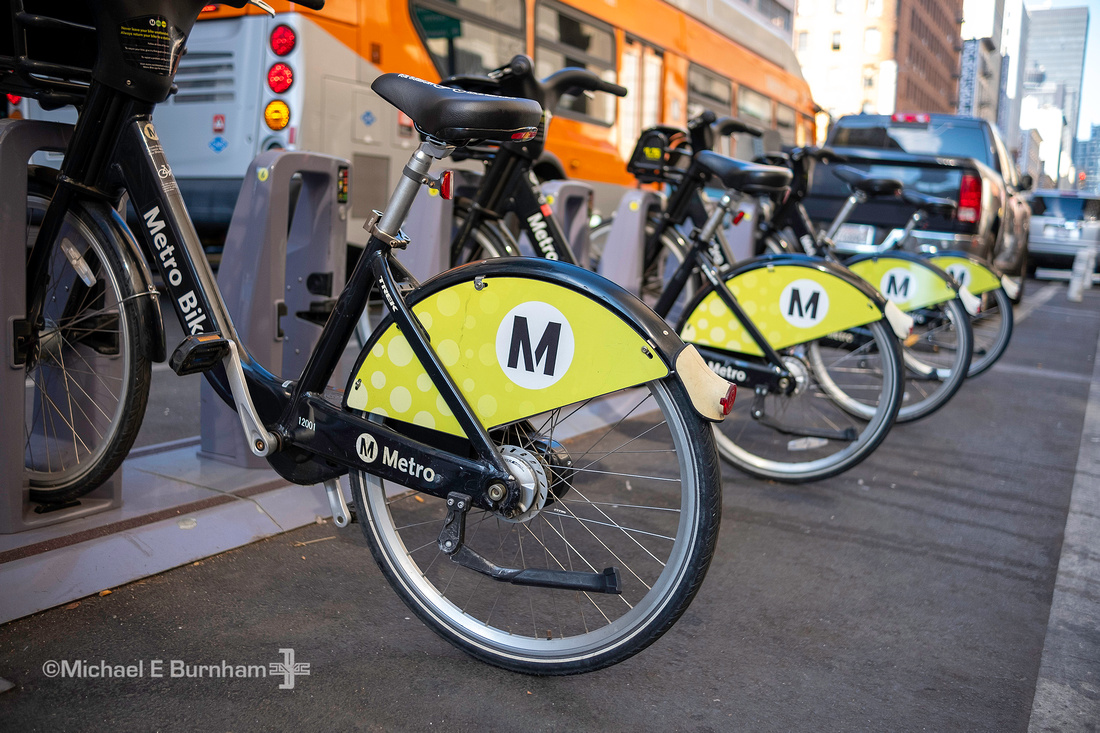 The build quality is excellent, if feels like both lenses have all metal lens barrels and a metal mount plate. These lenses should hold up to years of regular use which makes them both an excellent value at their price points. The focus ring is buttery-smooth and damp just enough to make you feel like its an old-school lens with mechanical coupling but its still focus-by-wire. The aperture ring feels like its metal and is very smooth to turn and well damped but not stiff. The de-clicked aperture is great for video and hybrid shooters but as primarily a stills photographer I would have like the aperture to have clicks at full stops but that is a very minor thing and a matter of personal preference. 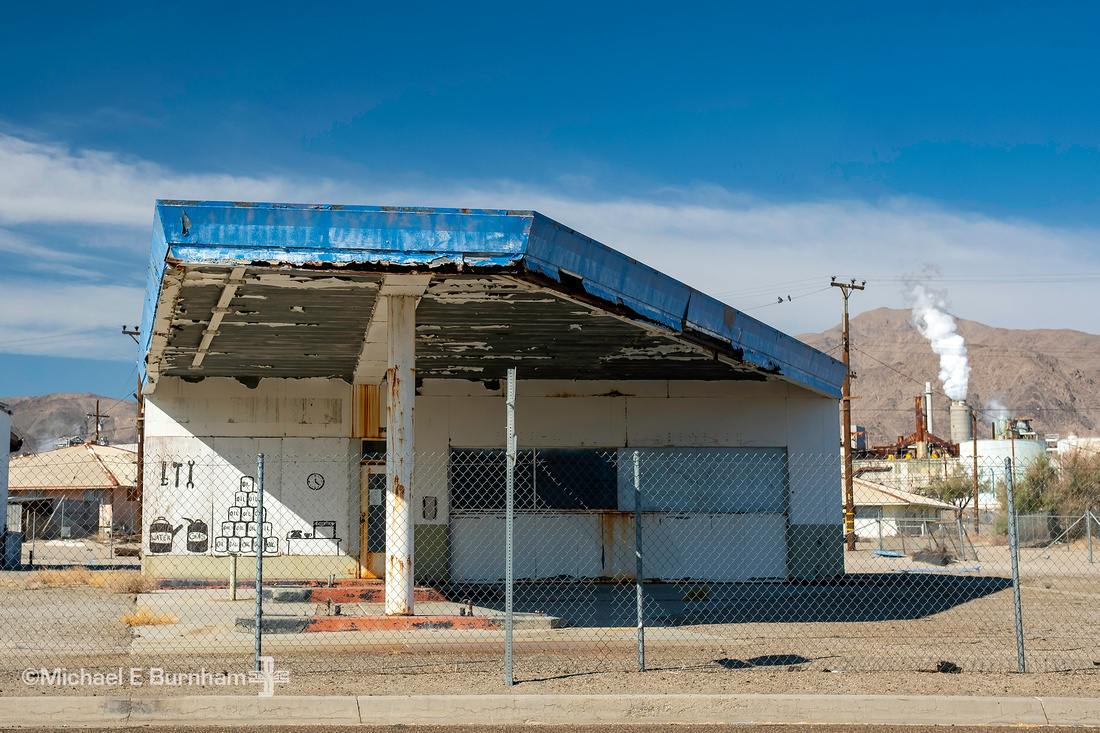 The Tokina atx-m 23mm and 33mm F/1.4 are quite the dynamic duo. They are sharp where it counts and the auto focus is more than quick enough for anything other than sports shooting. I will keep using them both and publish separate in-depth reviews in the coming weeks because they both deserve it but up to this point I am impressed with what Tokina has done with these lenses and happy to see more lenses becoming available for the Fujifilm X-mount. 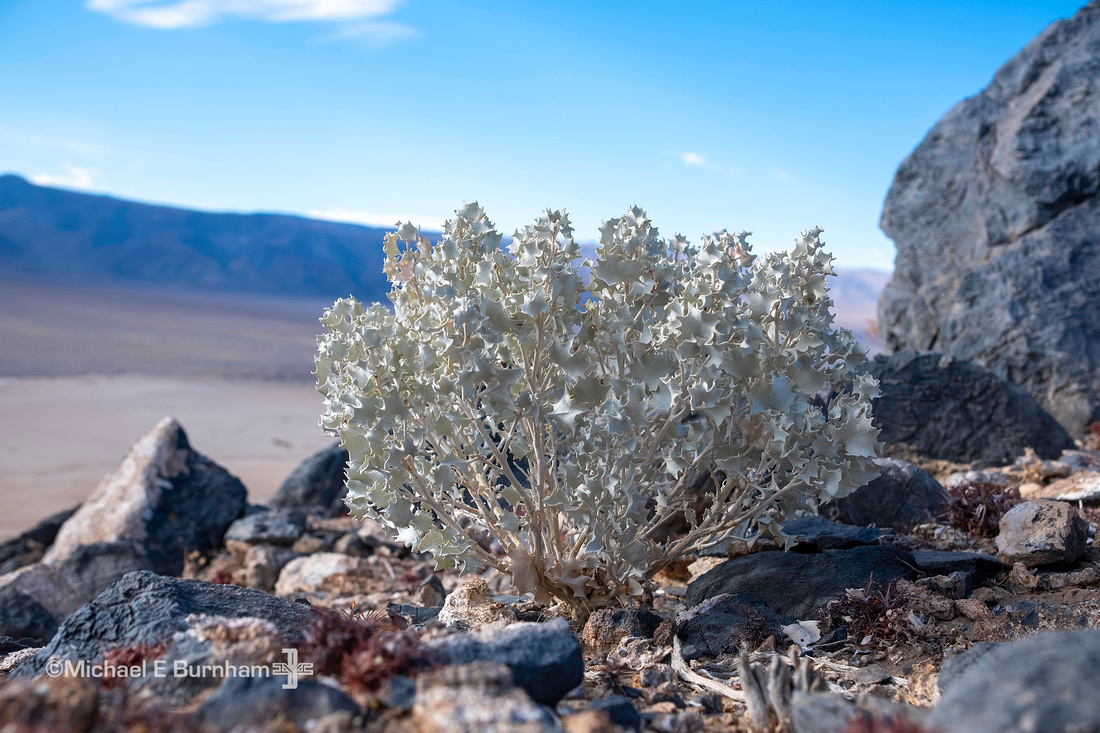 Dead and dried plant on a rocky hill in the Panamint Valley, California 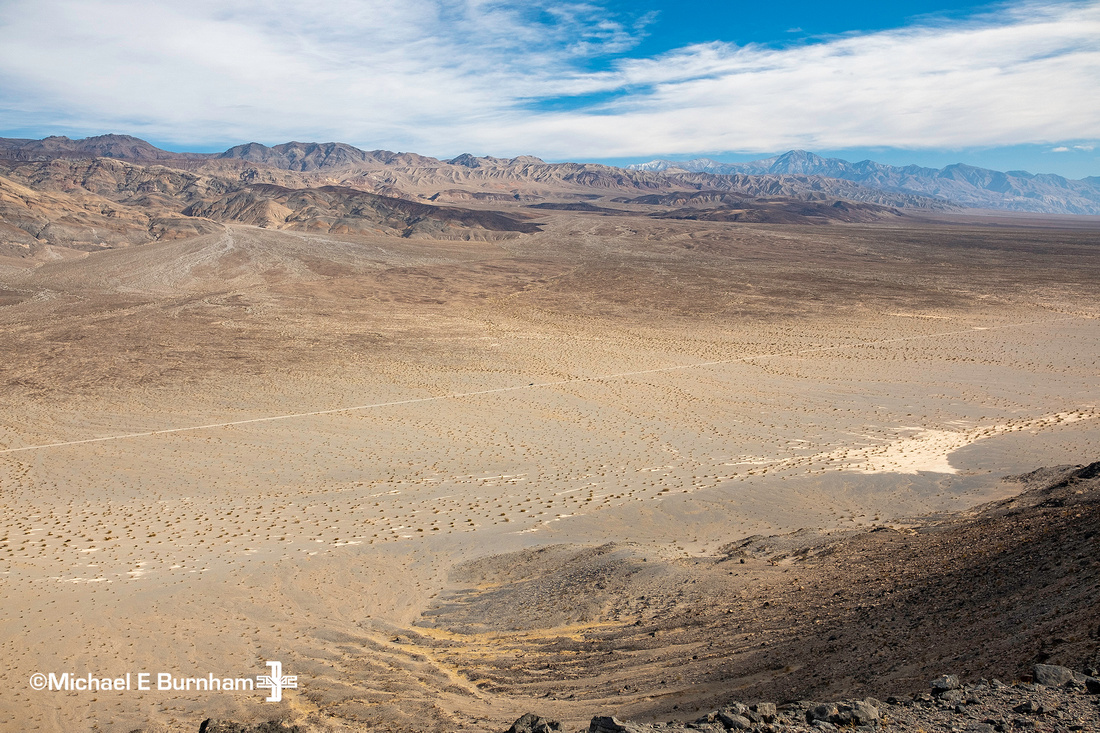 A view west towards Death Valley on the other side of the ridge, Tokina atx-m 23mm f/1.4 lens 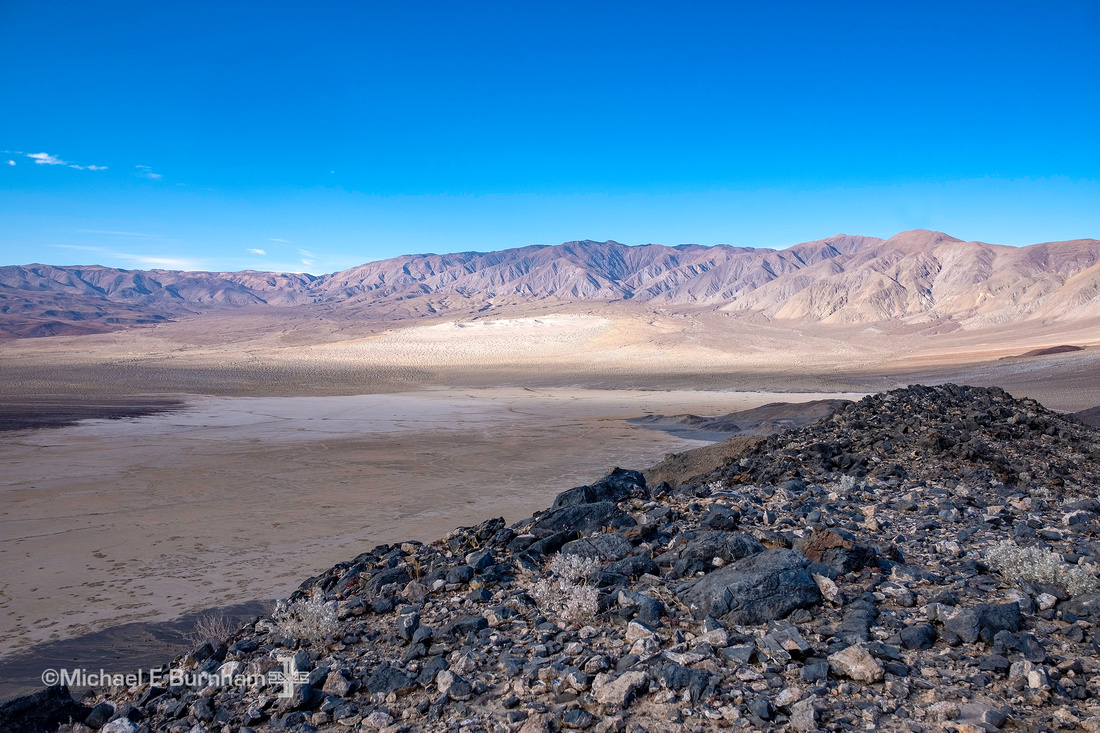 North Rim of the Panamint Valley as seen from the top of a rocky hill. Tokina atx-m 23mm f/1.4 lens 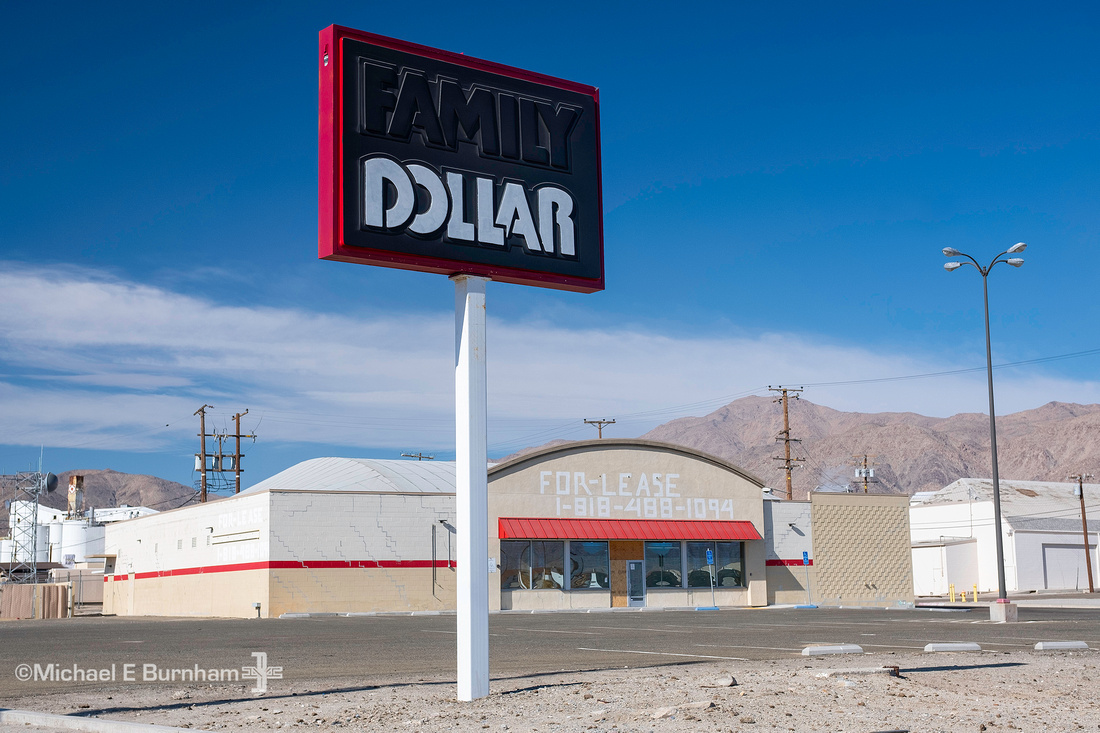 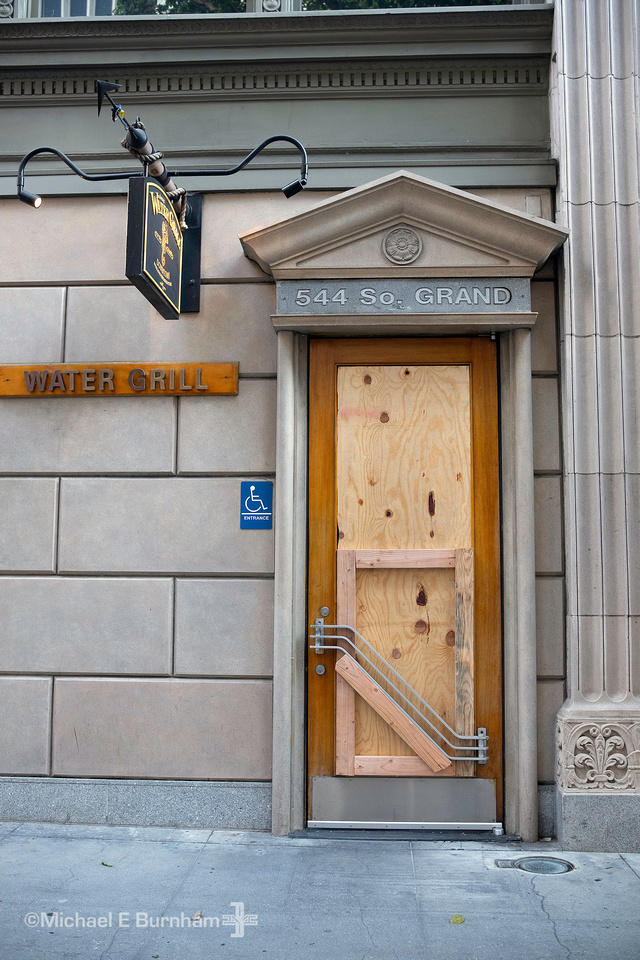