Could Canon Rule With EOS-M? 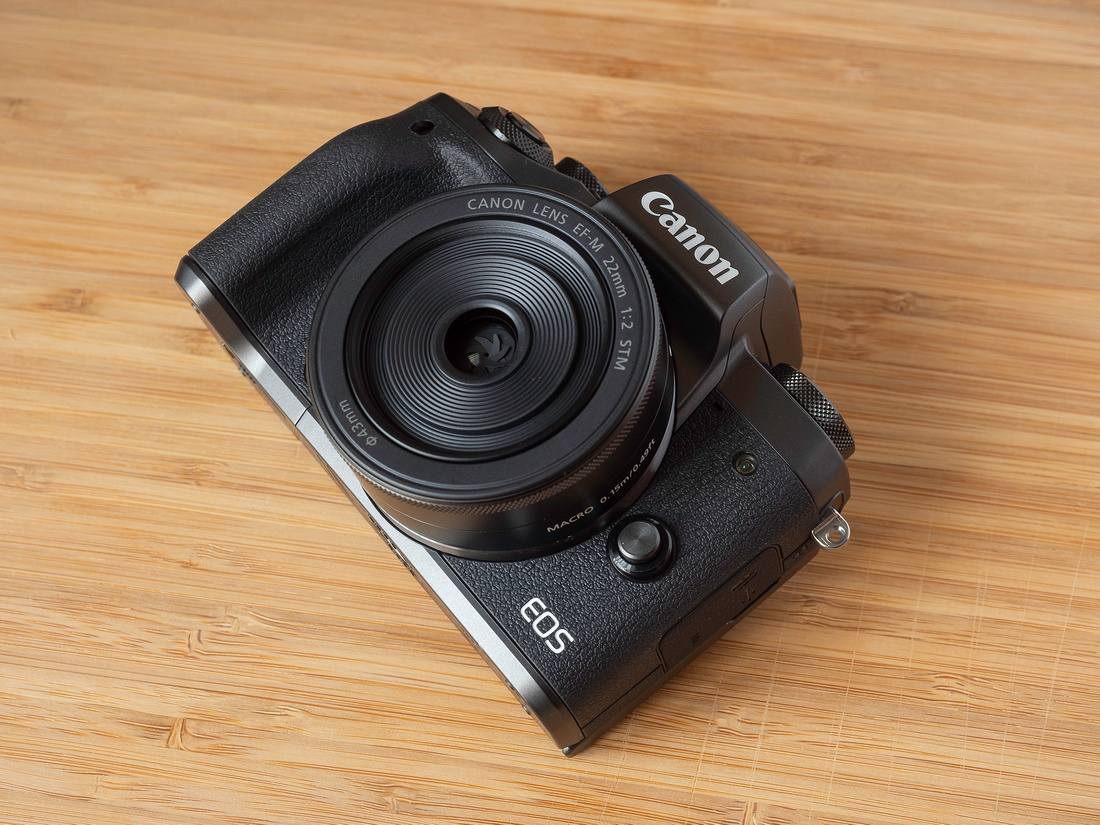 There has been a spat of rumors about Canon introducing a pro-sumer/advanced enthusiast EOS-M camera, lets call it the M7 as the rumor sites already have. But after this its end of the line. According to rumors they are going to kill off the M line and switch to “low coast” full frame camera bodies. The quotations are there because a lot of consumers even today consider a $1,000 camera body to be “quite expensive”. Then there are those full frame lenses...

Canon has never seemed that committed to the M line since its introduction almost a decade ago. Its lens line-up is the weakest of all the current mirrorless camera systems. Its camera bodies are strictly consumer, small, lightweight and somewhat plasticity but take perfectly good pictures as well as being easy to use for video content.

However Canon M-series cameras are constantly best sellers in their most critical market, Japan. They are also best sellers in China and other Asian countries. The M50 is even popular in the US with YouTubers and content creators that are not “pros”.

The photography equipment market has been challenging for several years now with ever declining year-over-year sales even before things fell off a cliff due to COVID19. Pre-COVID it wouldn’t make sense to invest the R&D in a pro-sumer level EOS M7 with 32 megapixel sensor, the first ever canon IBIS in a APS-C format camera and duel card slots. All these features have been postulated by the rumors sites. Why go to that length to kill it off? Wouldn’t it make more sense to at most just throw IBIS into an M50 with a couple additional very minor tweaks to keep sales going for a couple more years if you are going to call it quits?

Sony just announced the a7C an $1,800 rangefinder styled full frame camera. This means its going in the full frame direction and has never fully supported its APS-C line up. Sony relies on keeping the oldest model for low priced entry into the Sony system but without a current AF system, IBIS and other things that are lacking in a camera that is 5+ years old.

Fujifilm has discontinued the entry level X-A7 without a successor and just cut the price of the X-T200 to a close-out price of $499 in the USA. Is a new entry level coming out this fall? Or, are they retrenching into the mid-level X-T30 and above to streamline the product lines and increase dollars per unit sold. Time will tell.

Nikon? Nikon has the Z50 strategy with an APS-C sensor and a single full frame Z mount. The Z50 with kit lens sells for $996 as I write this. But beyond the kit that camera is wed to larger, heavier and more expensive full frame Z mount lenses.

Olympus imaging is being transferred to JIP with their stated focus on professional and business markets meaning probably no more E-PL series and EM10 series consumer cameras. Their plan seems to be to survive with the more professional focused E-M5, E-M1 and E-M1X series.

Panasonic has made vague statements that it is going to continue to develop Micro Four Thirds for their Cine/Video customer base but that could mean a new GH6 but no other G/GX series consumer cameras.

See the trend? It seems most all the camera manufacturers are withdrawing from the consumer mirrorless interchangeable lens market. This is where Canon could theoretically clean up. The current price of the EOS M50 kit with lens is $649 and the even smaller and less expensive M200 is $549 at time of writing. There will always be a market for sub-$800 camera-with-lens kits for people once they decide to move beyond their phones. Most people do not just jump from their phones into a $2,000-$3,000+ camera system.

If Canon maintains and continues to develop the EOS-M line it could be alone in the sub $800 interchangeable lens market with successors to the M50 and M200. The M6 mkII, or its successor, and an EOS M7 would be upgrade paths. Additionally if there were a just couple more native M mount lenses to round out the system like a small, native 16mm f/1.8 for vlogging, a f/2.8-4 faster but still compact standard zoom and a 70mm f/1.8 portrait lens their wouldn’t a need for the majority of EOS-M customers to ever leave the system. The system also the possibility of using the adapter to mount almost the entire Canon EF lens line-up for greater options.

This isn’t to say That this is the path that Canon will take as an R series camera with an APS-C sensor and RF mount is rumored to be in development. If they go that route it will be the same trap as Nikon and Sony forcing customers into larger, heavier, more expensive lenses that will make them think twice about taking the leap and keep them using their ever increasingly capable cell phones for a longer time. It would be a shame if the only options were full frame cameras with larger heavier lenses or cel phones.

Will Canon continue with EOS-M or are the rumors true and it’s the end of the road? We should find out soon.