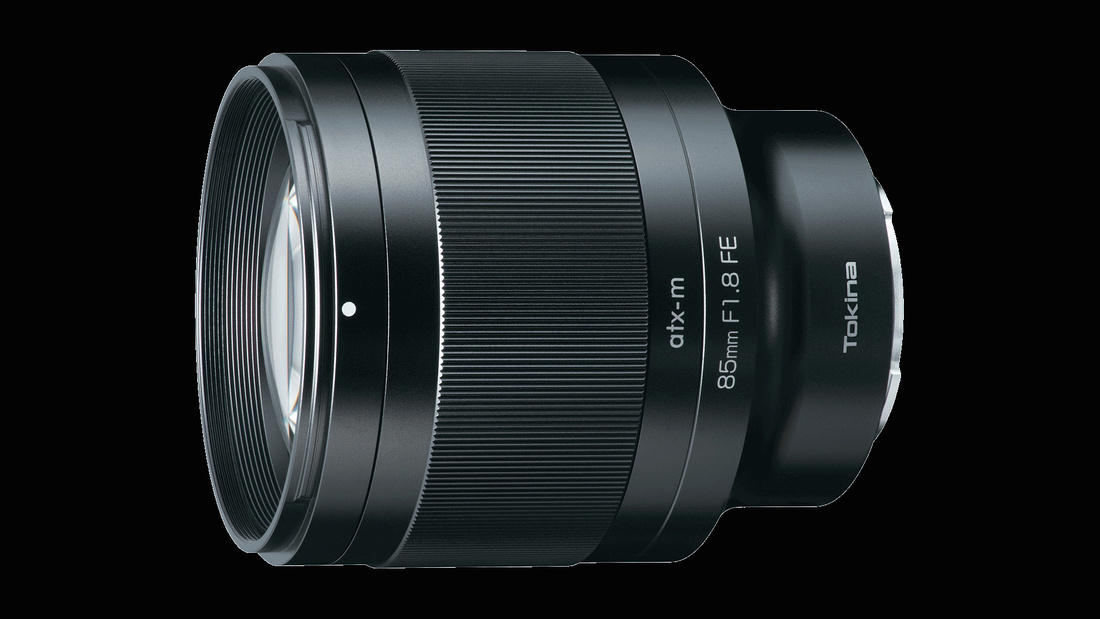 The Lens You Keep

After having a sample of the new Tokina atx-m 85mm f/1.8 AF lens for full frame Sony E mount for two weeks and having taken well over a thousand photos with it I can share with you my first impression of the lens.

Before I begin you should know that I am a Tokina Global Ambassador based in Los Angeles, California and Tokina provided me with a sample of this lens to test and work with. However Tokina does not pay me and does not tell me what to say or post. Everything is strictly my own thoughts and opinions.

The atx-m 85mm lens is very simple and straight forward in appearance. There is nothing fancy here just a large manual focus ring that takes up a good portion of the main barrel with a simply linear grip. The filter thread of the lens is 72mm which is pretty standard for this type of lens and the weight of 22.7 ounces (645g) is substantial but it balances well on my Sony a7R-II without the battery grip. Adding the battery grip brings the center balance point back even more.

Despite using the lens in several low-light and low contrast situations there were no scenarios where I needed to switch to manual focus to get a shot. So my experience with manual focus so far has just been for test. The manual focusing ring is heavily damped and there is good amount of resistance when turning it. That makes Manual focusing a slower process but with the shallow depth of field of a fast 85mm you don’t want it to move to quickly and easily. So far even shooting street photography at night I have not needed manual focus. 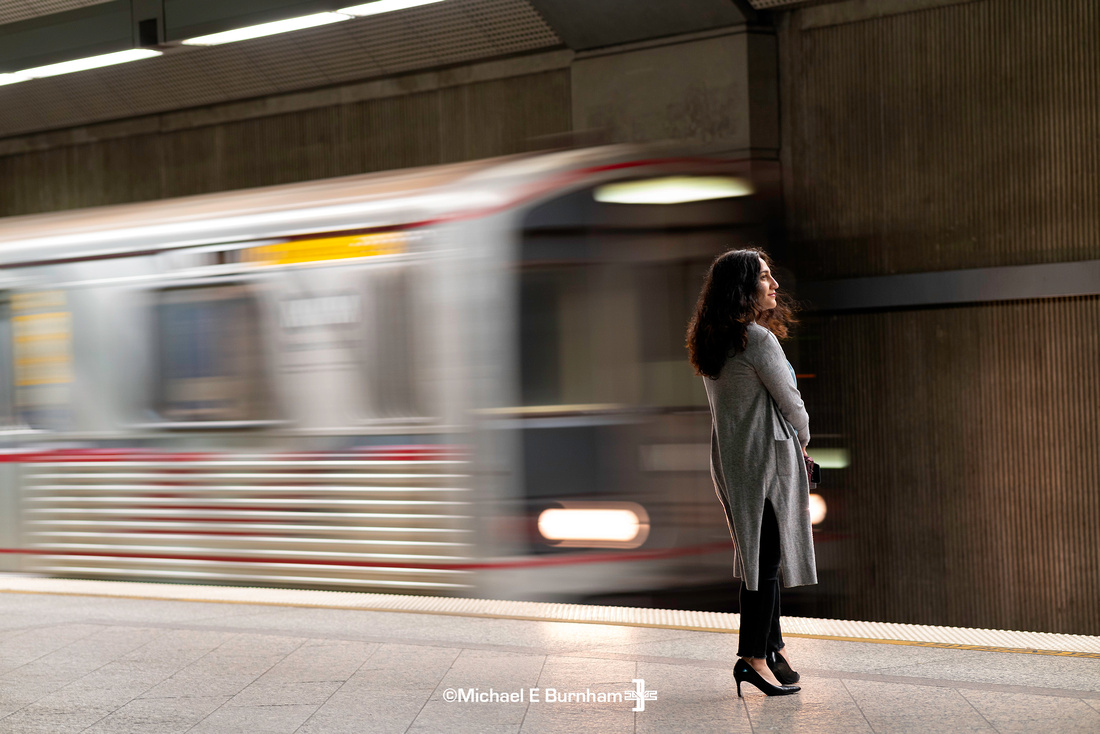 Quick and silent, that is the headline here. Even though my camera is not the newest it focused quickly and accurately in a variety of lighting situations. I have no complaints about autofocus speed or accuracy.

Since Tokina made this lens specifically for its Bokeh performance I want to spend some time talking about it. While there are many used for a moderate telephoto lens the primary use will be for portraits. Tokina fully understands that and wanted to create what they are calling a "Bokeh Monster". What that means in real world shooting are two things. First, smooth focus fall-off to the out of focus areas of the image. No jagged transitions or sharp edges in out of focus areas. Second, and what has become more associated with bokeh these days, that out of focus highlights or point light sources are rendered as nice, pleasant soft round balls of light without harsh edges or worse, football shaped "cat's-eye" bokeh.  Though I do not own the Sony 85mm f/1.8 I have seen a lot of photos from the lens and its out of focus areas are very "busy' looking and it has the cats-eye bokeh, especially in the corners.

The following sequence of 3 photos were all taken with the lens set to an aperture of f/1.8.

The first was focused accurately at 40 ft (12 meters) 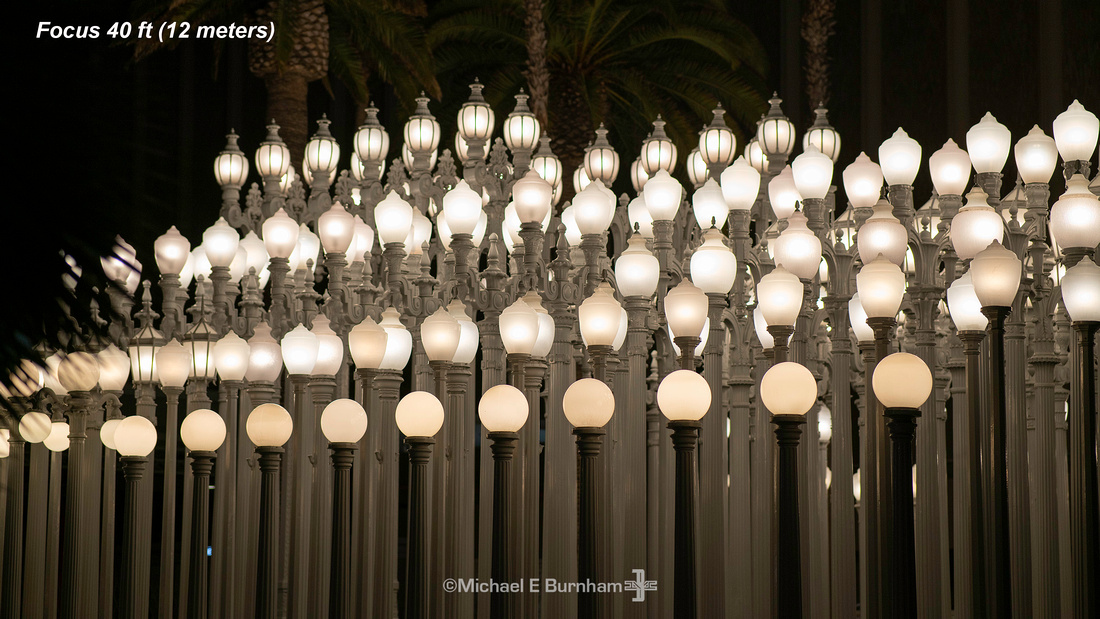 This second photo was focused manually at 6.6 ft (2 meters) 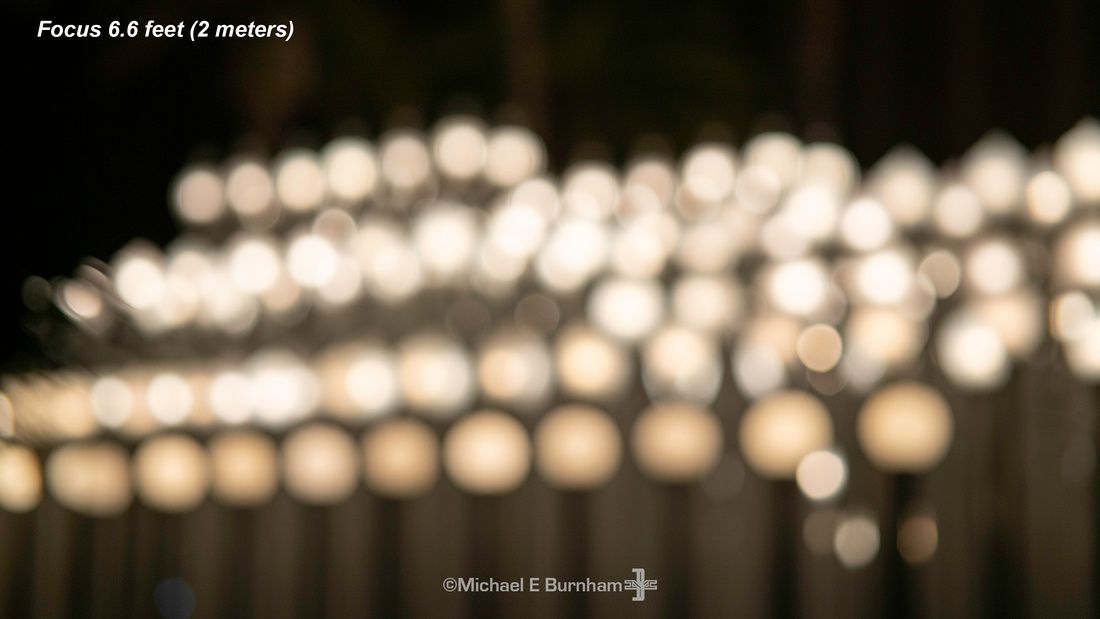 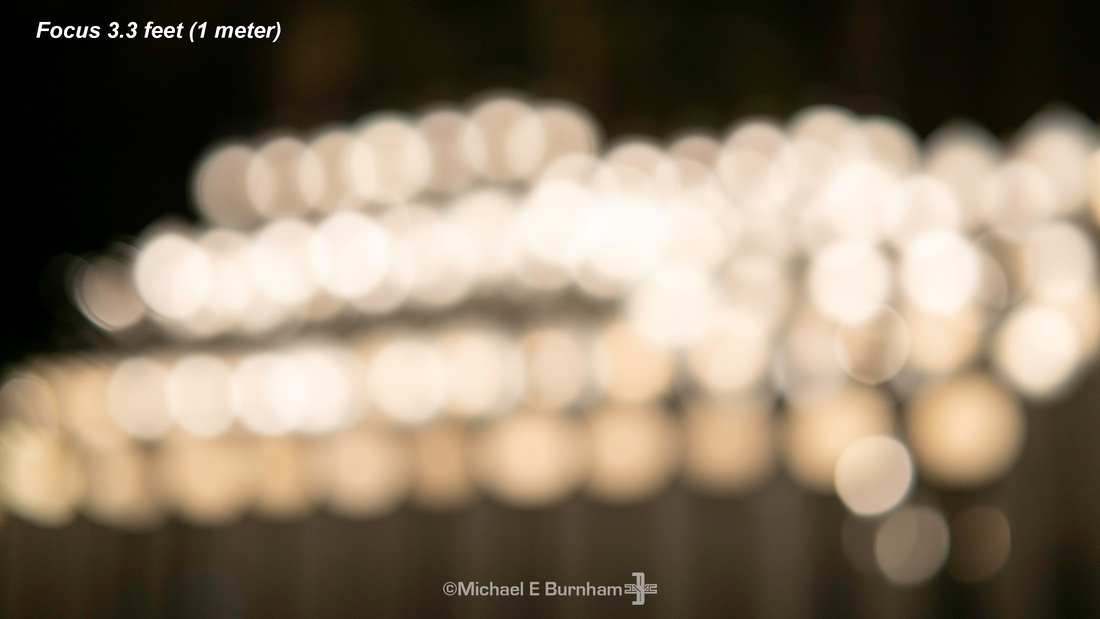 The shapes of some of the lights caused oblong "Bokeh Balls" but if you look at the bottom row, they were all round lights to begin with and maintain there roundness throughout the test just getting larger and more soft.  Even light that start oblong because that was their original shape in the classic LA lamppost turn in soft round orbs of light at close focus distances. 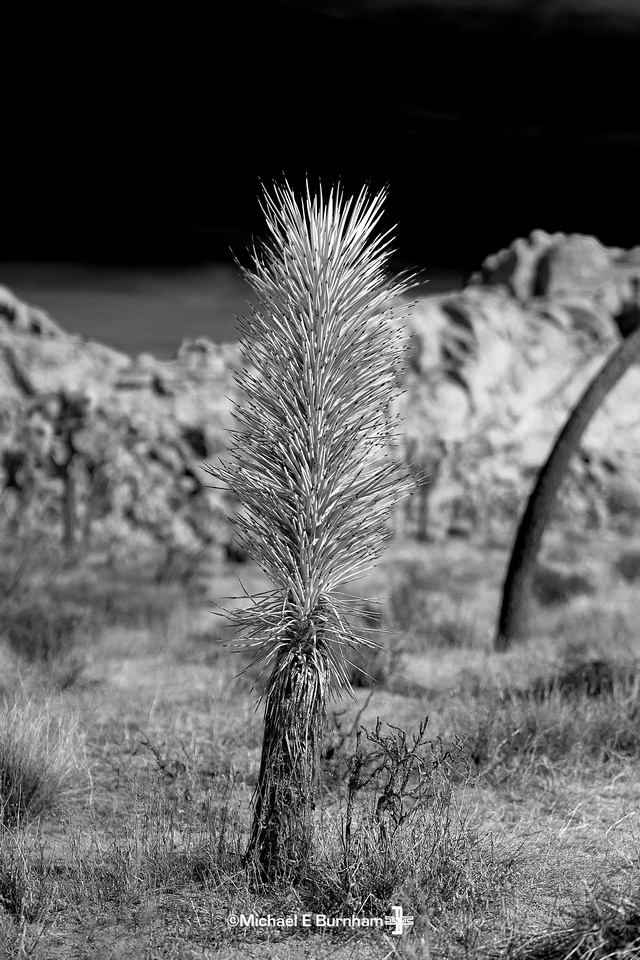 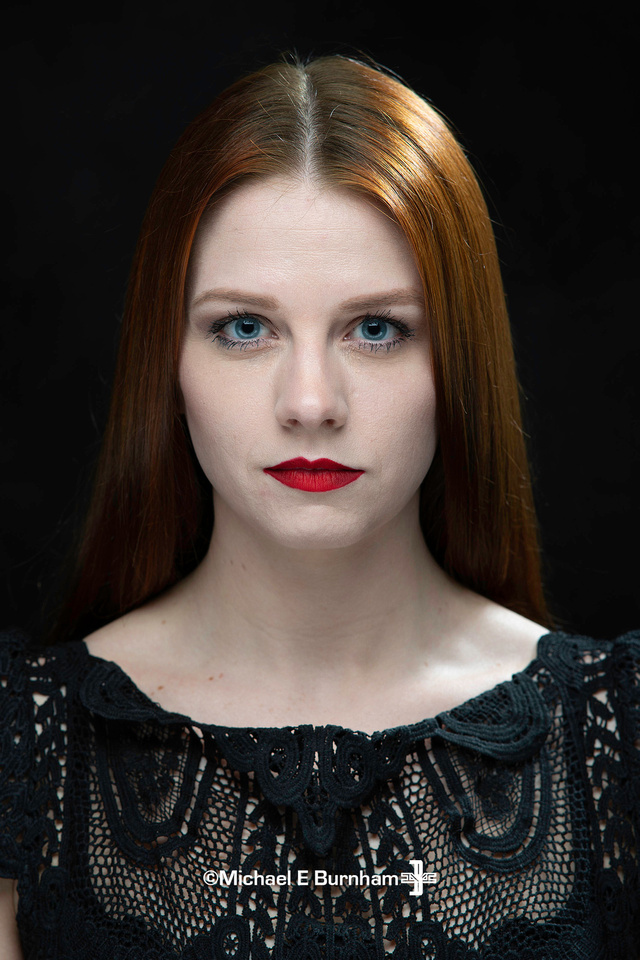 Now to the meat of this review, and its a filet mignon. The sharpness far exceeds the 42 megapixel sensor of the a7R-II/III and should have no problem matching the 60 megapixels of the a7R-IV as well. When I used the lens for an actor headshot shoot I was impressed that I  could zoom on just eye and have an incredible amount of detail in just the pupil of the eye. Counting individual eyelashes or strand of hair was no problem. This lens excels in the studio and any portrait photographer should consider it. So in sharpness this lens is punching far above its price class. It has sharpness that I would expect... no, sharpness I would demand from a portrait lens that was $999 or $1299(USD). But, you get it for $499 in the USA. 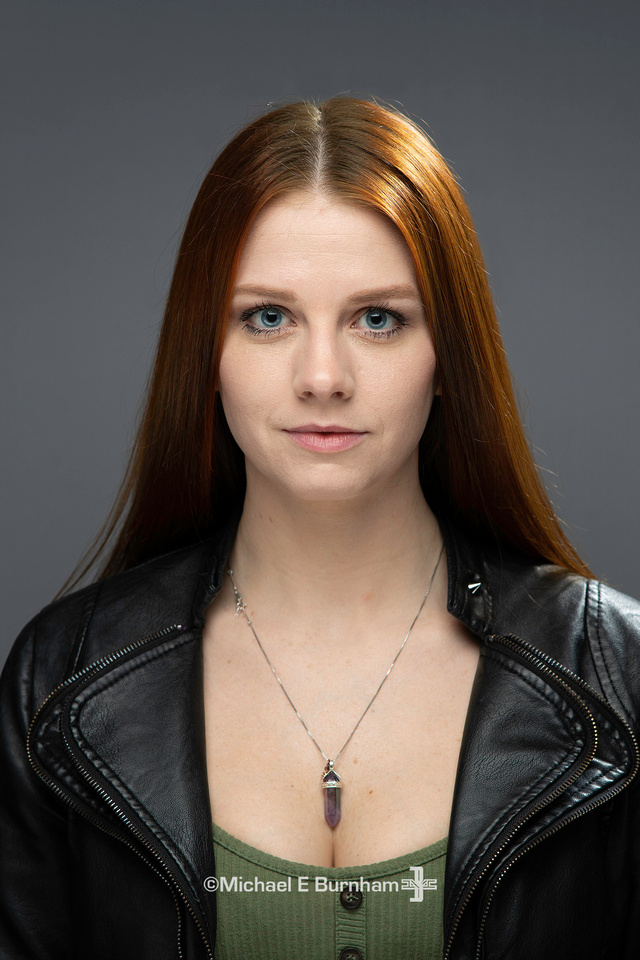 There is a little purple fringing around very high contrast areas and light sources but honestly for $499 I was expecting there to be more. What chromatic aberrations the lens has is easily eliminated during post processing in adobe Lightroom. I shot a scene in the LA subway that I have shot many times before with many different lens and camera combinations. The lights and back-lit signs make it a good test for CA and the lens lens while not perfect performed very well and was easily correctable in post. 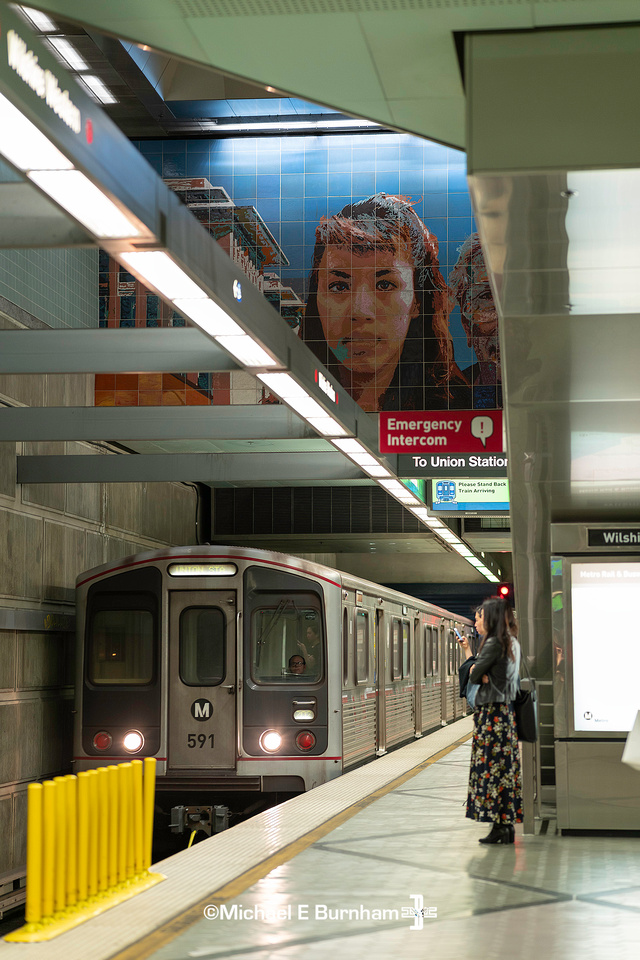 Have to be honest, this may be the only area where the lens performed like its price. In bright flatly lit scenes there is noticeable vignetting at f/1.8-2.2. The vignetting decreases rapidly between F/2.2 and F/3.2. It’s almost imperceptible (you’d have to shoot a white wall to see it) at 3.5 and gone at f/4. But again its not bad and is an easy fix in post. I shot the lens a lot at f/2.2 and in many scenes didn’t even notice it.

So far with great quick and silent AF as well sharpness that far exceeds it price I am throughly enjoying this lens. I am going to keep using the lens and post a more in-depth review in 2-3 weeks time. There is a saying in photography: “You date camera bodies but you marry lenses.” This is especially true with Sony’s break-neck pace of updating it’s cameras. However, lenses, that is a different story and and the Tokina atx-m 85mm f/1.8 AF is a definite keeper. 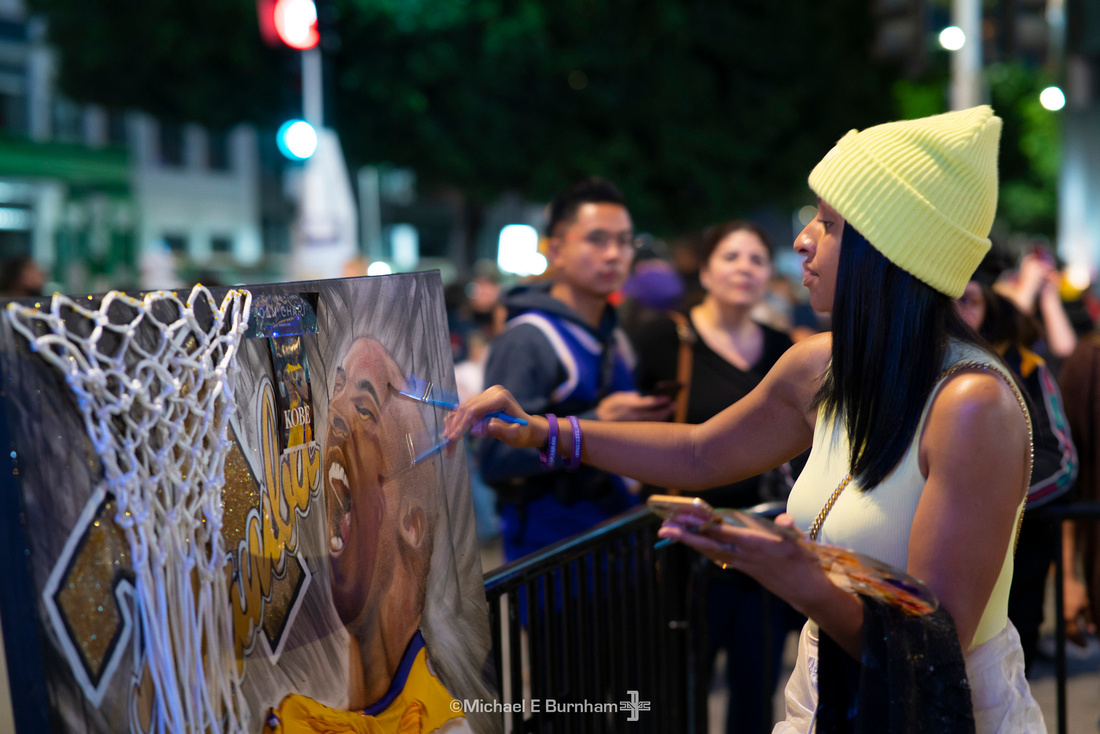