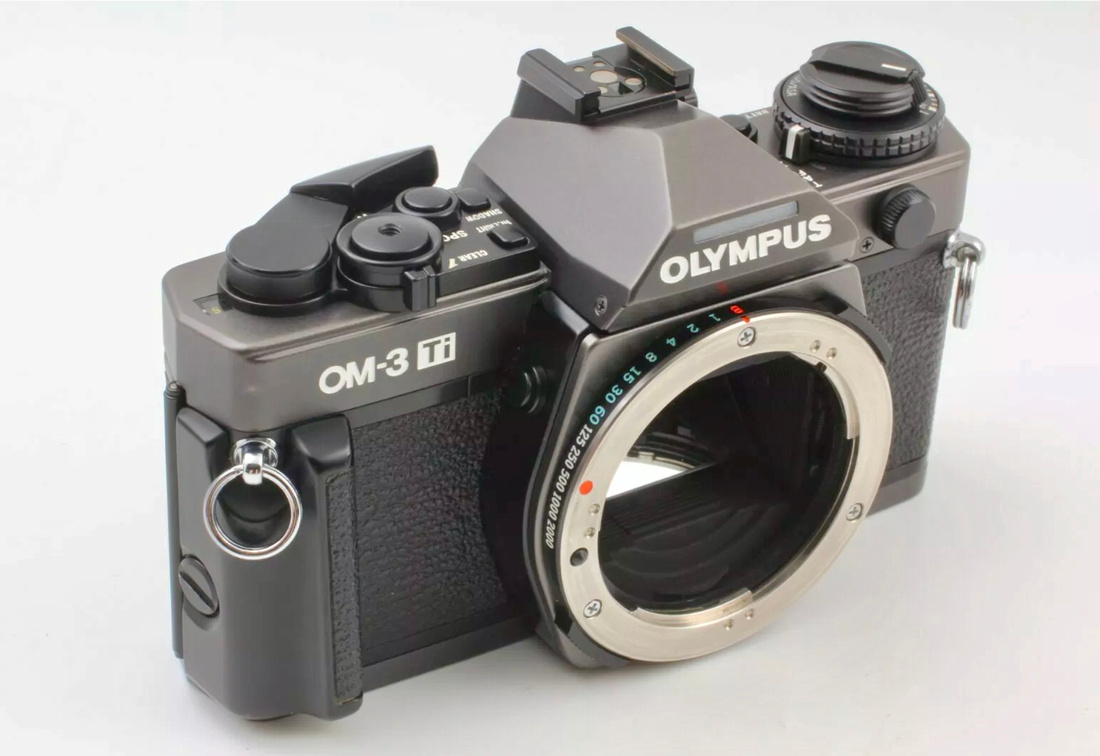 There are some cameras that become legendary as objects of desire for photographers. Anyone suffering from the dreaded GAS (Gear Acquisition Syndrome) can tell you that there are cameras and lenses that become coveted objects not necessarily for what they can do but for what they are. However sometimes, its for both reasons.

Today we are going to look at one of my favorite photographic object of desire that is not currently in my collection, the legendary Olympus OM-3Ti. This was an all manual film SLR camera introduced in 1994. It was based on the all manual OM-3 but with an advanced metering system that could give any manufacture, even Nikon’s matrix metering of the day a run for its money. The OM03Ti also had multi-spot average metering and TTL flash operation. When the 3Ti’s TTL was used with the F280 flash unit it could high-speed sync all the way up to 1/2000th of a seconds, remember this is 1994, not 2014. It really was an engineering marvel for the photography purist. 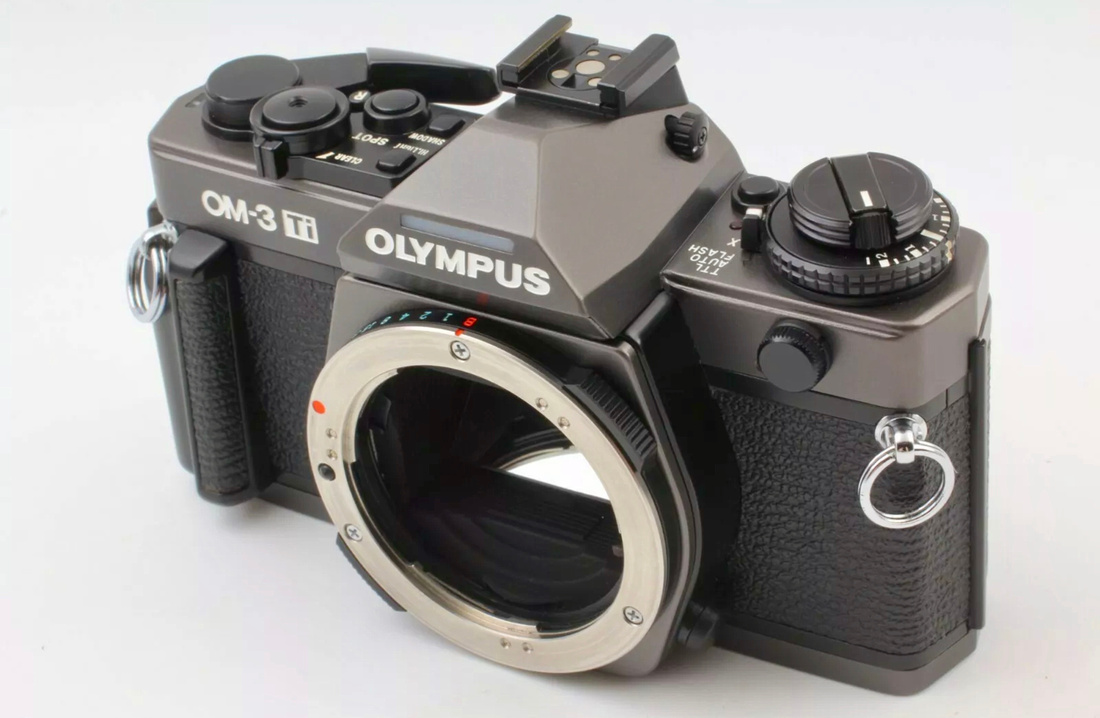 All that while still maintaining the fully manual operation. No P setting or even A or S, just M. Manual shutter speed and aperture settings, manual film winding Manual focus. A pure photographic experience where if you made a great photograph it was because YOU made a great photo, the camera was only assisting.

However, this was a camera that would only be appreciated after it was discontinued. It wasn’t expected to sell in great numbers and it didn’t. The all manual OM-1n though discontinued could still be found at that time and at a fraction of the price of the OM-3Ti. Like its predecessor the OM-3 it was a sales flop again due to the OM-1n. The OM-3Ti would be officially discounted in 2002 along with it's all electronic brother the OM-4Ti. These were considered the last two true Olympus OM cameras.

In December of 2019 I was pricing the camera on eBay and commiserating with a colleague in Japan how expensive the had gotten. Then “shooters”, camera with scratches and wear on the body were between $900 and $1,400 while pristine samples that looked like they had never been acquainted with a roll of film were going for around $2,000. Curious as to what the impact of the pandemic had on this rare camera the other day I priced them again on eBay and found that in the last 9 months the price has spiraled up even further. Now the OM-3ti's in “Shooter” condition are hovering between $1,500 and $2,000 while pristine samples are going for up to $2,999. Seems like not even a global pandemic can stop some objects of desire.